Gibraltar; also called the Rock of Gibraltar and El Peñón.

Gibraltar has more history, geography, geology and culture packed into its 6.8 square kilometres than any other place on earth. Officially Gibraltar is a British Overseas Territory located on the southern end of the Iberian Peninsula at the entrance of the Mediterranean and shares its northern border with the Province of Cádiz in Andalucia, Spain. 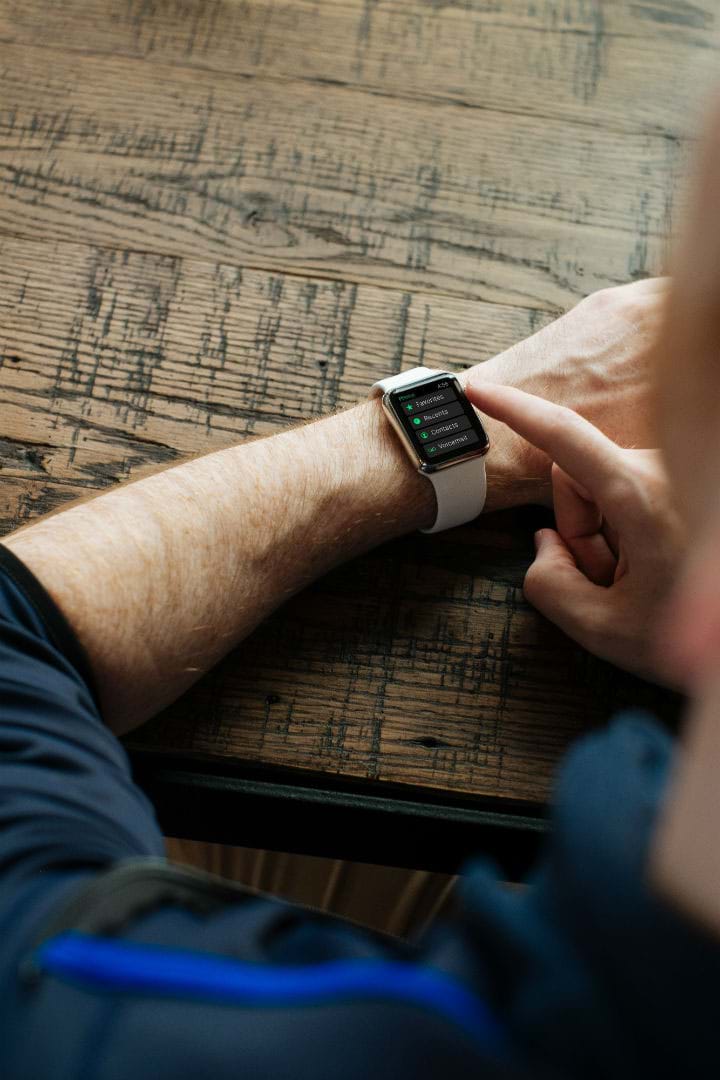 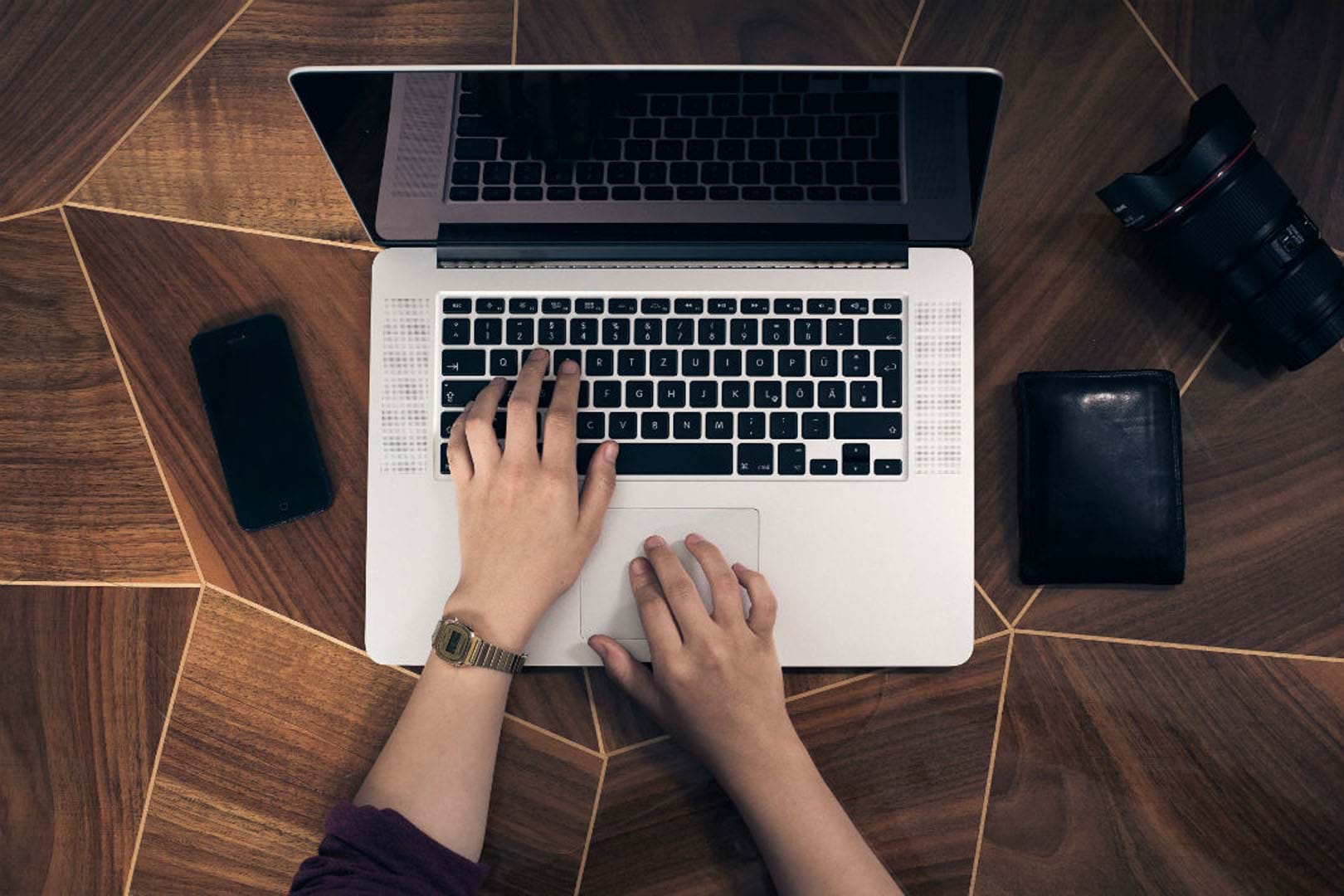 There is only one road in and out of Gibraltar, Winston Churchill Avenue, and the Rock itself is fairly distinctive, being a 426 metres high lump of limestone sticking up at the end of a low lying isthmus, so it is hard to miss although in February 2002 a party of Royal Marines from the helicopter carrier, HMS Ocean, practising a dawn assault, stormed ashore on the San Felipe beach at La Linea from a landing craft with 60 mm mortars and SA80 assault rifles. They took up defensive positions on the beach ready to face a force of fellow British soldiers pretending to be the enemy. Startled local fishermen called the police. Two uniformed officers from La Linea’s municipal police force duly arrived and informed the detachment that they were not, as they had thought, in Gibraltar. Before they could be asked for passports the marines beat a hasty retreat and went off the find the proper beach.

We are going to enter Gibraltar in a more conventional manner by showing our passports and crossing the frontier. It is impossible to point out all the highlights in a short article, books have been written about Gibraltar, you really must visit.

The first feature you will notice is the airfield. It is one of a few in the world with a main road crossing it controlled by traffic lights and barriers a la railway level crossings. Its second unique selling point is the vertical north face of Gibraltar that actually borders the airfield and its third is its extremely short runway, 1680 metres with sea views at both ends. It regularly appears in lists of the top ten scariest runways in the world. It was built during World War II on the site of the Gibraltar racecourse. At the same time tunnels were being excavated in the Rock to provide a hospital, munitions dump, water and fuel reservoirs, and radio communications posts together with road communication between various military points. This was done in secret, the spoil from the tunnels was brought out at night and used to extend the runway. You can visit the wartime tunnels, it is an unforgettable experience.

If you look up at the Rock whilst crossing the runway you will see a number of apertures in the cliff face. During the Great Siege, (1779 – 1783) a tunnel was dug by hand into the Rock and the ventilation holes became very useful gun ports. You can visit the Great Siege Tunnels.

Each event has left an indelible mark on Gibraltar expressed in its architecture and culture. One event, the Great Siege, was even responsible for the invention of a depressing gun carriage. In 1782, Lieutenant George Frederick Koehler designed the carriage to solve a particular problem. Gunners high on the Rock had the advantage of height and therefore range but they could not depress the guns far enough to shoot at attackers close in to the rock. The depressing gun carriage allowed this in a practical and innovative way. The gun itself was fixed to a sliding carriage which allowed the gun to recoil upwards whilst the carriage itself remained fixed. Koehler’s second innovation was to attach the sliding bed to the carriage with a vertical spindle. This allowed the bed to rotate to the side to allow the gunners to reload without being exposed to enemy fire. One of Koehler’s guns has been restored and is now mounted in Casemate’s Square.

Still looking up you will notice a stone tower with the Union Flag proudly flying from a mast on the top. This is the Homage Tower and dates back to the Moorish occupation. The scars in its walls are as a result of missiles thrown at it during succeeding sieges, first stones thrown by siege catapults, then stones emitted by gunpowder fuelled cannon and finally metal cannonballs and mortars. You can visit the Homage Tower.