Manilva, town in the province of Malaga on the Costa del Sol.

Settled above the coastal Sabinillas and Puerto de la Duquesa, looking over them like a big sister, sits proud Manilva.

On entering Manilva you are welcomed to the main square which has artisticallly been dedicated to show off the main event of the year which is the Vendimia festival early September.

First a bit about its origin: 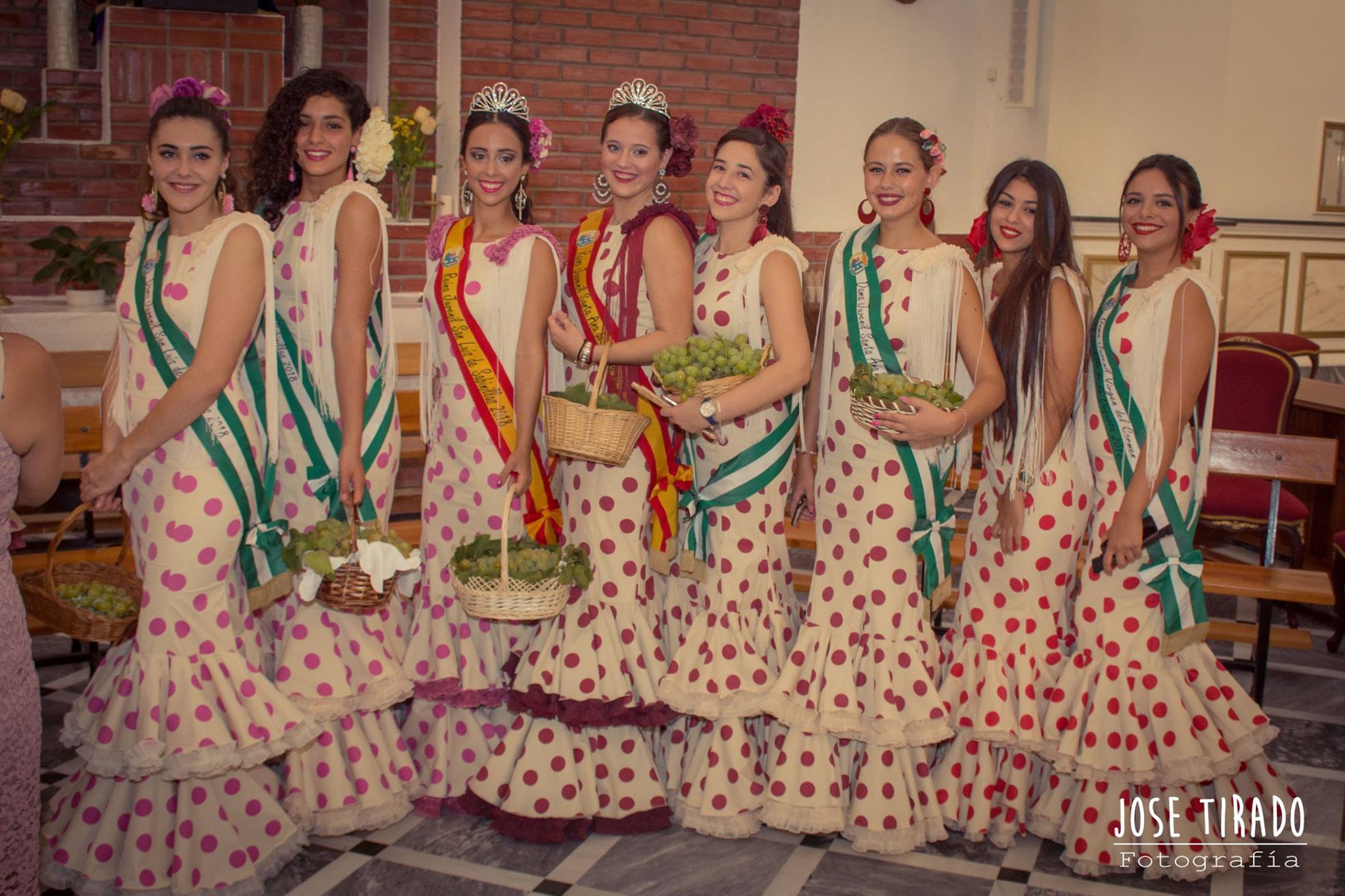 Manilva's strategic position, close to the entrance to the Mediterranean, has resulted in a long history of settlement in the area going back to the Stone Age. In recent years traces of these early settlers has been found in caves in the Sierra Utrera, a ridge of limestone which runs behind the town. There is also a historically important Bronze Age hill fort which is currently the subject of a programme of excavations by experts from across Europe.

It is during the Roman period, though, that the area first enjoyed prominence, as it was the site of a thriving fish processing industry, which exported products, including the highly prized Garum paste (a kind of “Gentleman’s Relish”) which was in much demand back in Rome. Remains of the factory, a villa and bathhouse can be found today in Castillo de la Duquesa, one of Manilva's coastal villages.

Since the 1970s, when the Marina and golf course were built, tourism has been added to this list, and in recent years Manilva has enjoyed the status of one of the Costa del Sol's fastest developing municipalities, with almost a trebling of the resident population in the last 10 years.

Like all Spanish towns and cities in Andalusia, Manilva has an annual Feria (festival) or fair, which in Manilva's case is held in the second week of August, to coincide with one of Spain's public holidays, Ascension Day on 15 August.

In fact Manilva has a very busy calendar of ferias and fiestas either religious, traditional or modern. Starting off with the Three Kings cavalcade on 5 January, then the fun of Carnival around the beginning of Lent; the solemn devotion of the Semana Santa processions during Easter; the Manilva International Festival, around the end of May, during which the municipality's international community takes the opportunity to show off its varying culture, cuisine and traditions; ‘San Juan’ during the Summer solstice with its tradition of Bonfires, fireworks and partying till dawn; the fishermen's celebration of their patron, the Virgen del Carmen in mid-July, and then rounding off the summer with the Vendimia, in the first weekend of September, a festival celebrating Manilva's grape harvest. Throw into that a good smattering of Saints’ days and pilgrimages and you've got a busy schedule of partying and celebrations.

We will see you there!

ATTENTION This site uses cookies. By browsing the site you will consent to its use. Learn more about the use of cookies.